How to tilt risk/reward in our favour. 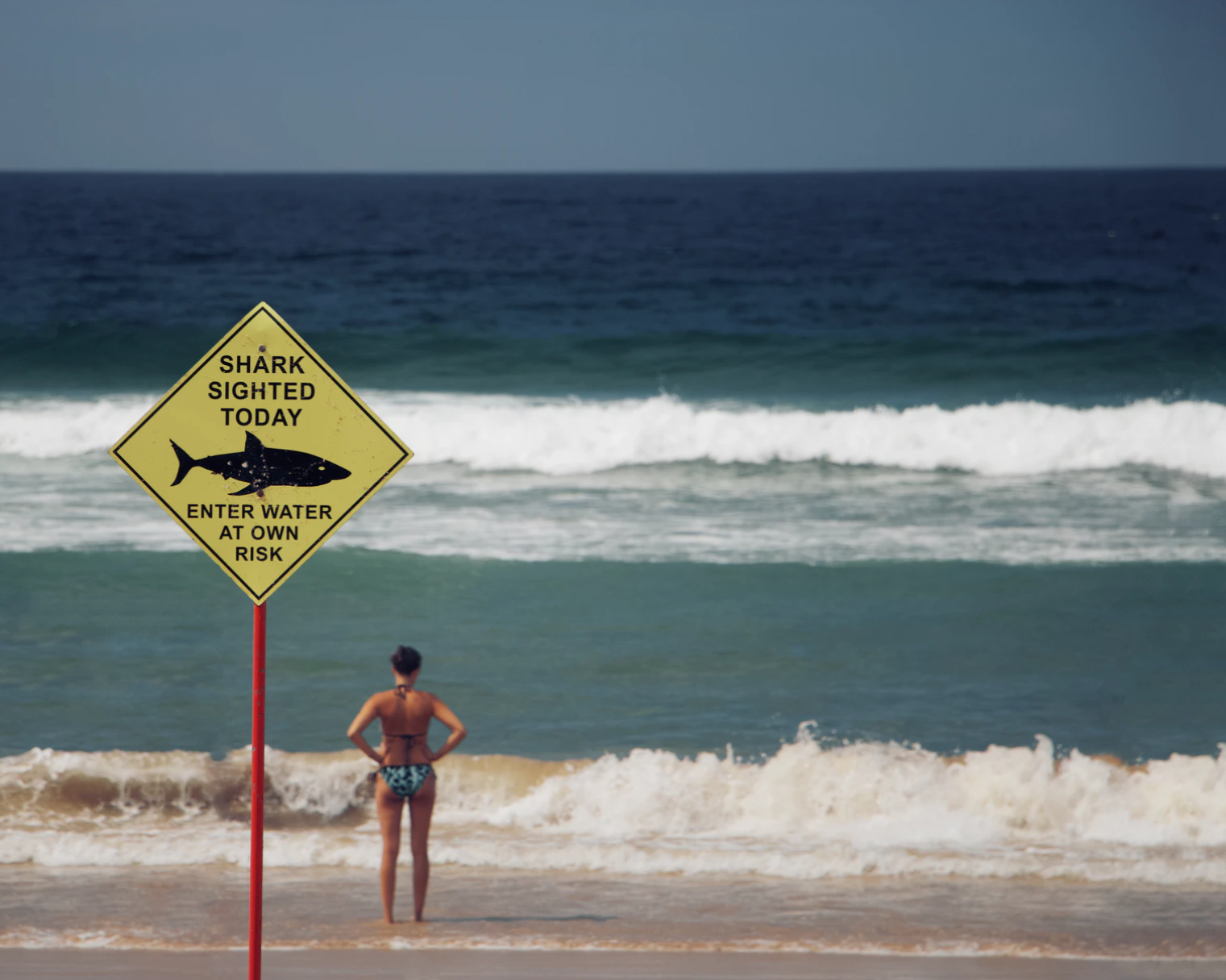 Monday Morning Millionaire Program contains compressed investment opinions. Over the last two decades, these have outperformed over 90% of portfolios including professionally managed ones. The program does not provide any investment advice or endorsements. With about 800 words, members can read this post in less than five minutes. Following and studying the links imbedded in a post would take longer. How members manage a post depends on their level of interest and investing knowledge.

A significant number of our members have expressed interest in options. We will publish a post on the subject in time for interested members to place orders before the market opens this coming Monday, August 24.

The Monday Morning Program promotes index investing.  Using this approach, investors buy the entire American economy, the strongest in history, by buying an exchange-traded fund (ETF) which tracks the S&P 500 which itself is a reasonably accurate representation of that economy. Then they sit in their rocking chairs and watch their portfolios grow, with fluctuations, of course. Equaling index investing is as straightforward as it is effective. It is not rocket science or brain surgery. Outperforming index investing is another matter. Over the course of a market cycle, fewer than 10% of investors manage that.

People who derive income from their careers can beat index investing simply by dollar-cost averaging an ETF which tracks the S&P 500.

People who derive their income from investments need to assume greater risk and ignore one or more of the six habits of Monday Morning Millionaires in order to beat index investing, a difficult task.

If investors get involved, they face two sources of risk; the option position itself and the security to which it is connected. With both, the returns can be staggering. So can the possible losses.

The options market is more than five times bigger than the world’s $100 trillion combined stock and bond market. Knowledgable investors have called options the financial weapons of mass destruction.

In 1994 Orange County in California went bankrupt owing to its involvement with options.

In 1998, too-big-to-fail Long Term Capital Management was bailed out of near-collapse by 14 Wall Street banks that, at the behest of the Federal Reserve, invested $3.6 billion in the company. In this near collapse, involvement with options also played a major role.

And the risks concerning individual securities? Spectacular collapses are as numerous as they are well known. Think Enron, WorldCom, Swissair, Lehman Brothers — the list is long.

The Sunday Morning Program has an effective, evidence-based system which will tilt risk/reward in investors’ favor. It is as safe as it is simple and straightforward. In order to make it available to our members only, we have decided against patenting it.