Announcing how to prosper in spite of losing; Novavax, Dec. 1 update 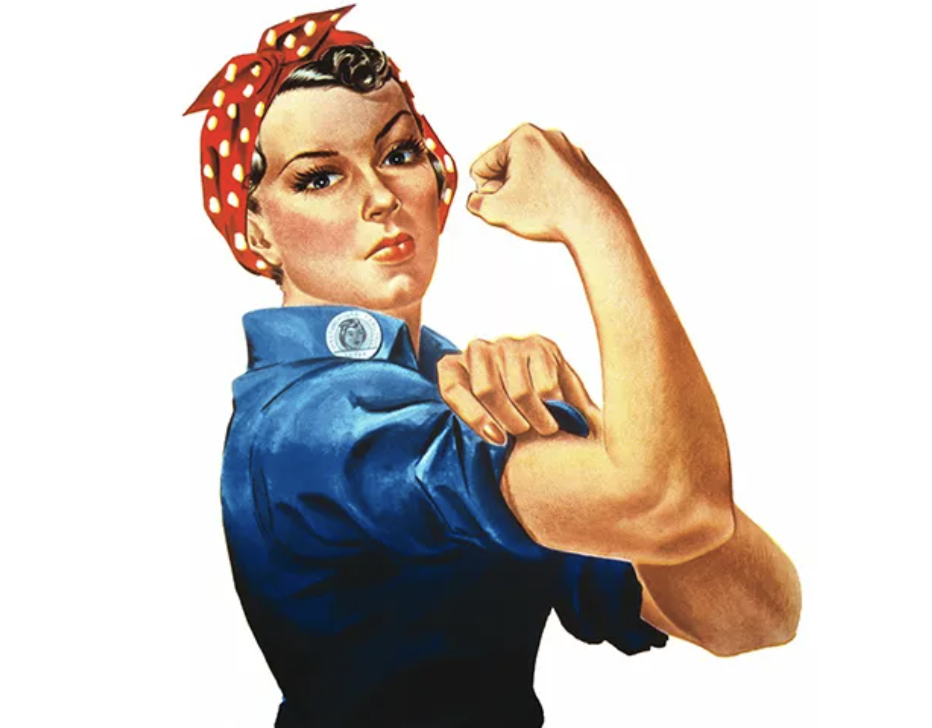 Since the trend is your friend (until it isn’t), and since NVAX was trending upward, she then sold 25 covered call contracts further out of the money, at $140.00 (C 04DEC20 140.00) instead of just out-of-the-money. That will allow an additional $2.85 per share if any growth takes place.

“If” — the small word with the greatest significance in any language.

Next Saturday, December 5, we will report on her final results.

The Monday Morning program encourages index investing by buying an exchange-traded fund that tracks the S&P 500. Historically, over the long term, this passive investing strategy has been the best way for growing savings and is are likely to remain so for many years.

Many of our members are interested in derivatives (puts and calls) — which is NOT passive investing. That is why we write about derivatives once in a while. We have recently been following the puts and calls record of one of our members who lost $232,407.50 in a $500,000 portfolio when her Novavax (NVAX) shares quickly dropped by over 50%.  She paid  over $174.00 each for them, having bought them because the premiums on covered calls were attractive.

She plans to continue selling just out-of-the-money covered calls on NVAX every Monday with expiry date on Friday of the same week.

We will keep you posted.