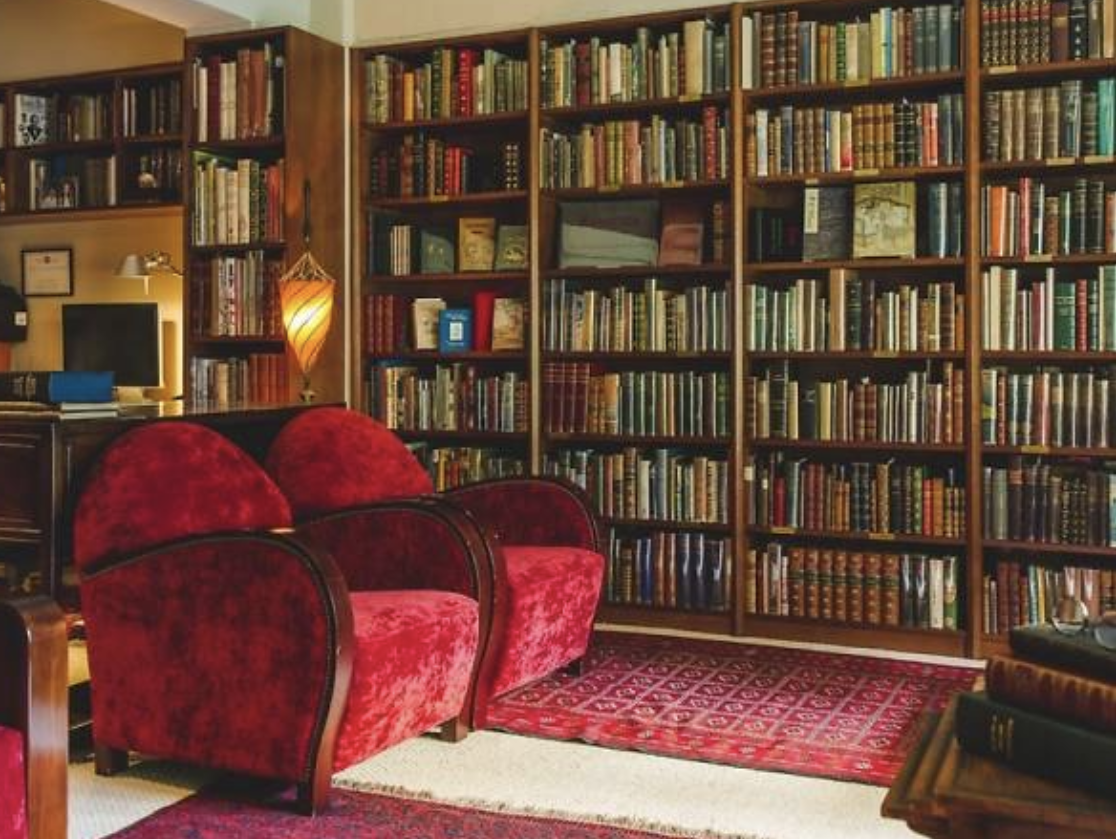 The Intelligent Investor by Benjamin Graham

One Up on Wall Street by Peter Lynch

Reminiscences of a Stock Operator by Edwin LeFevre

Where Are the Customers Yachts? by Fred Schwed

Common Stocks and Uncommon Profits by Philip A. Fisher

The Black Swan by Nassim Taleb

The Money Game by Adam Smith

A Random Walk Down Wall Street by Burton Malkiel

The Alchemy of Finance by George Soros

Stocks For the Long Run by Jeremy Siegel

The Little Book of Common Sense Investing by Jack Bogle

When Genius Failed by Roger Lowenstein

Against The Gods by Peter Bernstein

Your Money & Your Brain by Jason Zweig

The Millionaire Next Door by Thomas Stanley

I own them all, have browsed through them all and agree with Carlson’s choices. He does not mention Security Analysis  by Graham and Dodd, however.

Every one of the authors mentioned above has studied or taught this 760-page book written nearly 80 years ago by professors Benjamin Graham and David Dodd of Columbia Business School. This influential book is now in its sixth edition and establishes the principles of value investing.

Collectors can get a signed, original version for $US48,000.

You don’t need to buy the original version nor buy a much more reasonably priced later edition nor borrow it from your local library.

You don’t even need to read the books on Carlson’s list above. Only Jack Bogle’s  The Little Book of Common Sense Investing  and Prof. Burton Malkiel’s  A Random Walk Down Wall Street describe the Monday Morning Program approach to investing.

A little over 40 years ago, Prof. Graham himself began promoting the concept of investing in an exchange-traded fund which mirrors the S&P 500. Somewhat later, Graham’s star pupil, Warren Buffett joined the passive investing club.

Based on the “efficient market” hypothesis, an enormous amount of evidence-based literature shows that most investors, institutional or retail, cannot get better results than  stock market indexes.

Monday Morning Members have a lot to feel good about.

The Monday Morning Millionaire Program was designed to offer compressed investment opinions. Over the last two decades, these have outperformed over 90% of portfolios including professionally managed ones.

With fewer than 500 words, members can read this post in less than five minutes. Following and studying the links imbedded in these posts would take longer. How members manage a post depends on their level of interest and investing knowledge.