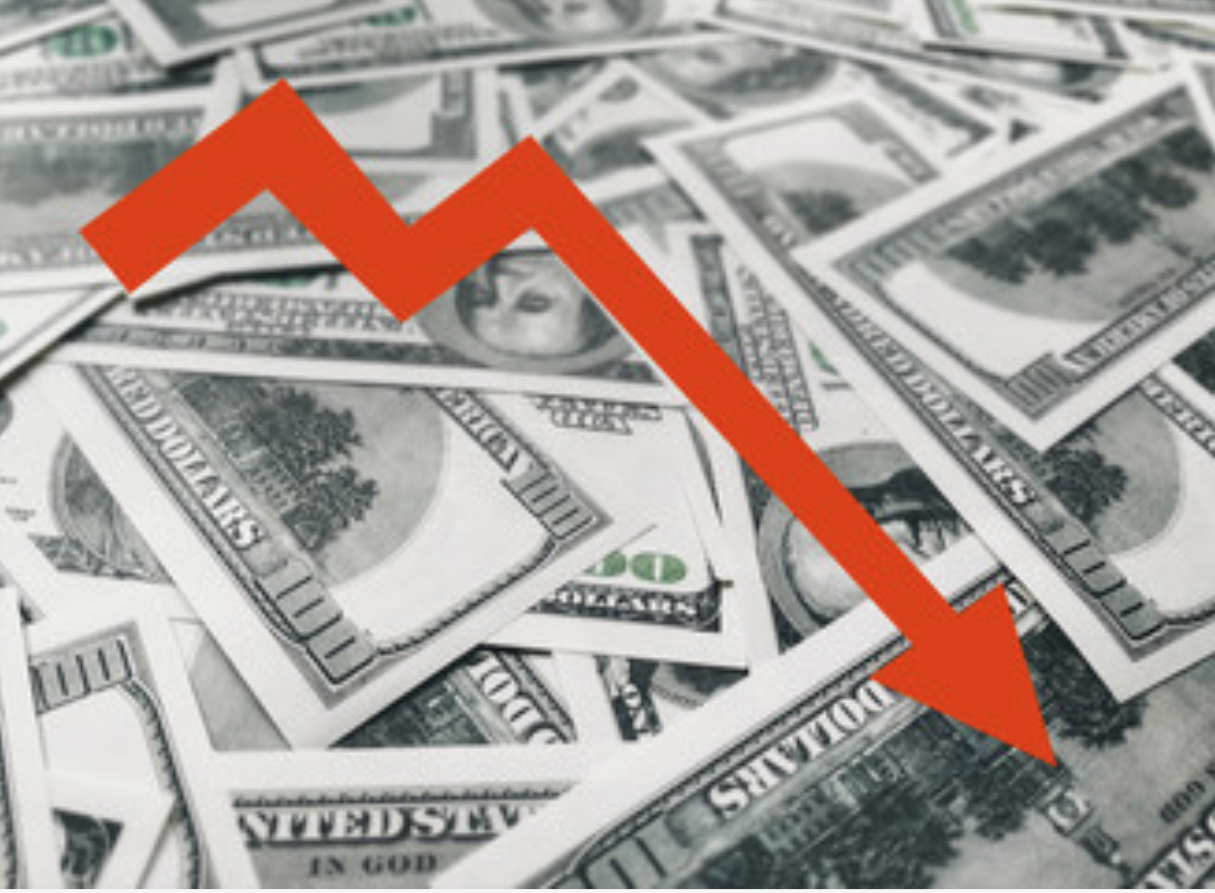 The zero commission movement on stock trading is growing. Zero trading costs are here to stay.

Concerning the first point, we need not worry about how brokers make money with zero commissions on trades. We become good at whatever we do by focusing on the subject. People who have a passion for philosophy, history, archaeology, chess, violin playing, piano playing, genetics, science in general and other fields excel in their areas of interest by focusing on them 24/7.

For example, the Nobel Prize in chemistry was awarded to Drs. John Goodenough, Stanley Whittingham and Akira Yoshino this week for developing the lithium-ion battery. They had been at it for 15 years. Dr. John Goodenough is 97! The winners’ age average is 82.  These scientists had a thirst for the chemistry of batteries and gave no thought to commercializing their effort. They changed our lives.

They have other sources of income many of which are not easily visible. Brokers make money on advisory services, on lending to investors money in margin accounts, on lending investors shares for short selling and charging for that, on mergers and acquisitions and so on.

About 35 years ago the standard commission rate was $45 per trade. Depending on the size of the order, that could often go into hundreds and even thousands of dollars.

Commissions used to be a significant part of the frictional costs of trading. They used to affect investors’ decision-making about the points of entry and exit during market drops and market rises, respectively.

In 1975, the U.S, Securities Act amendment ended fixed commissions. To attract new customers,  Charles Schwab began charging a comparatively low fee of $70 a trade. Schwab was the first discount broker. Competitive forces pushed other brokers into lowering commissions.  That was made increasingly easy by digitization. Commissions continued to fall and went to below $10 a trade regardless of its size. We have reached a point now where many brokers do not charge commissions at all. Others will be forced to join.

Google introduced the concept of offering a primary service on a free basis in the hope of attracting new business and figuring out different ways to make money. That way of attracting new customers is becoming increasingly more common in many fields.

The founder of LinkedIn, Reid Hoffman is a billionaire. People working for LinkedIn are well compensated and well treated.  LinkedIn provides 95% of its services to clients at no charge.

Facebook makes nearly 90% of its income from advertising to its user base of over 2 billion people who pay nothing to use Facebook services.

Dentistry is beginning to see value in this approach to gaining business. An Internet search for “free teeth whitening” produces over 100 million hits. So do searches for “free dental checkups” or “free dental x-rays”.

The concept works. Stockbrokers’ incomes should be at the bottom of our list of concerns.

Regarding the second point, there are many brokers who have yet to join. Canada’s TD WebBroker, one of the largest, still charges its regular fees. From their website:

“All prices are quoted and commissions charged in the currency of the trade.”

What should you do if your broker is not a member of the zero commission club?

You could change brokers. However, that is complicated and tedious. You will meet with a great deal of resistance.

You could live with your brokerage commissions. They are so low, especially on larger trades, that we can ignore them. Further, it is only a matter of time before competitive pressures push your broker into joining the zero commission club.

Note from the above that active traders are charged lower commissions. It is practical to confine your active trading to your “fun” portfolio; very few active traders can equal the simple strategy of buying an ETF which mirrors the S&P 500.

Concerning the third point, when we invest along the lines of the Monday Morning Millionaire Program (15.5% annual return since 2012), commissions are such a small percentage of profit-taking in rising markets and bargain-buying in dropping markets that we can ignore them.

On the surface, zero trading costs appear to be a welcome bargain. In reality, not much has changed in the world of investing.