Whom can we trust? 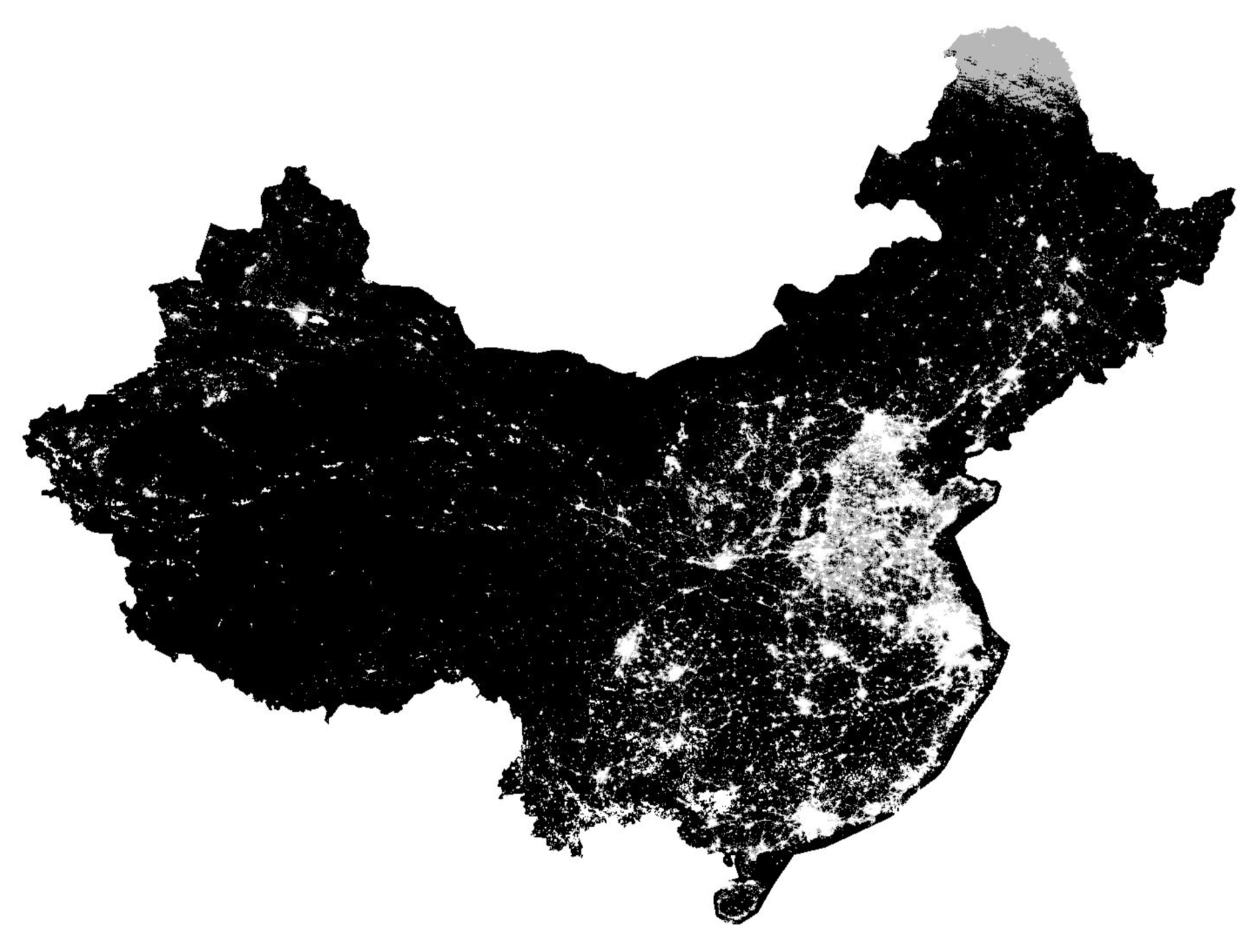 “…there is a growing belief among economists, companies, and investors around the world that the real picture is worse than the official data.”

It is well known that dictatorships show the world how and what these dictatorships want the world to see. They want investors so they entice them with rosy portrayals of economic reality.

Beneath China’s stable headline numbers, there is a growing belief that the real picture is much worse.

We wrote about that previously.

We will expand on the subject in tomorrow’s blog.