The Highly Effective Investor (HEI) and the Weakening Looney 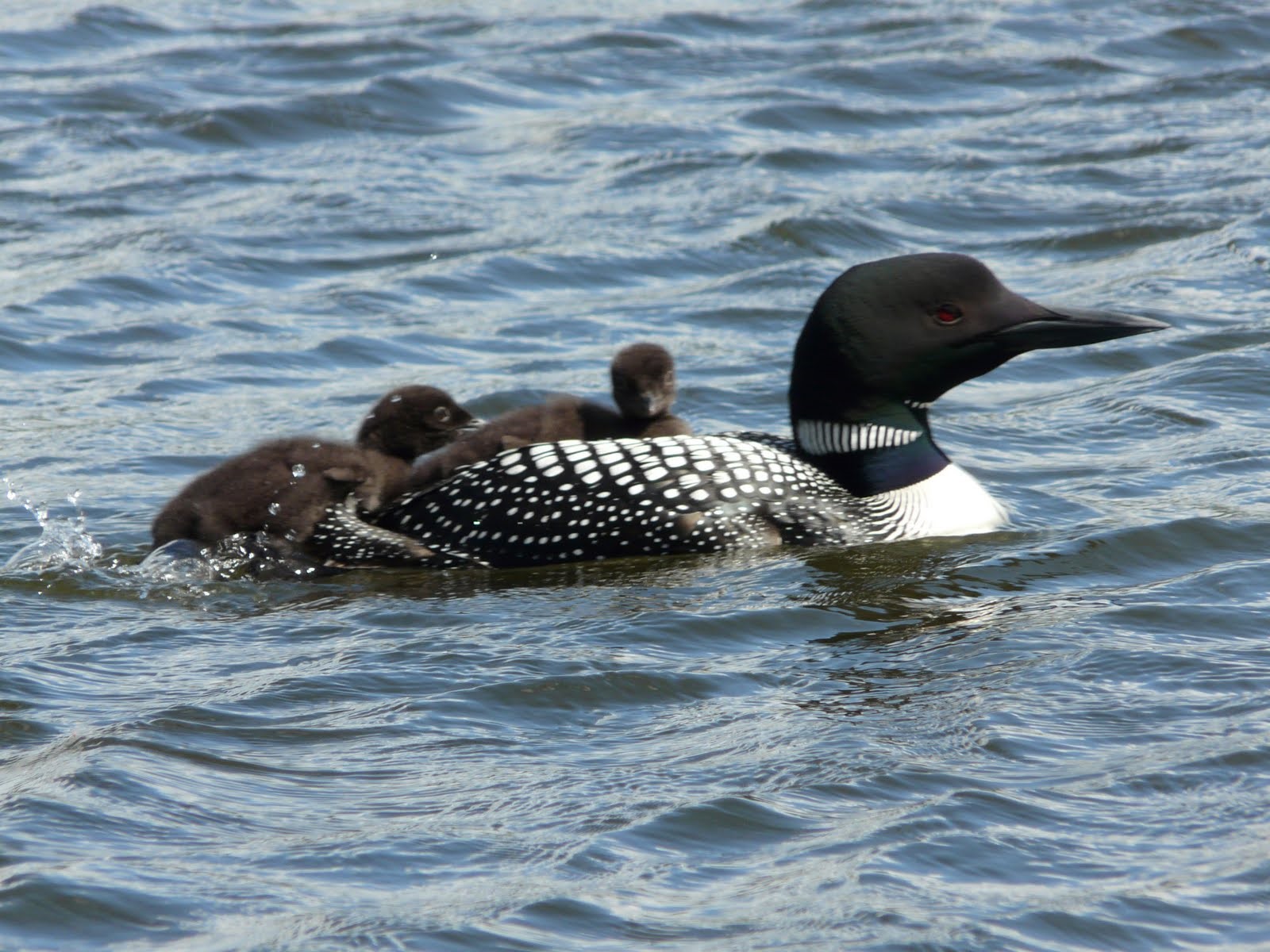 How has that worked out so far, this year? Here are some recent headlines about the looney.

The Canadian dollar has dropped 5 cents against the US dollar (from 0.7492 to 0.7017) so far this year. That means that the HEI core portfolio, being held in US dollars is up five cents for each dollar held or, C$50,000 per million on its cash holdings alone.

History shows that over the course of time, the US market has performed better than the Canadian market. It also shows that the US dollar has been stronger most of the time.

Based on Mark Twain’s statement that history does not repeat itself but it rhymes, HEI’s assume that the US market and currency will outperform their Canadian counterparts in the future. In saving and investing, as in most things in life, HEI’s always try to put the odds in their favor.