Should Investors Start Exiting the Market? 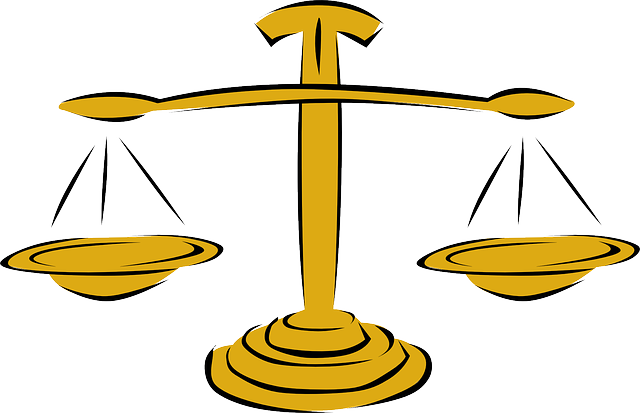 In March just past, the present rising market reached its ninth year. At this time, the S&P500 is at around 2,725. If it continues to rise until August, it will become the longest bull market in history. Like the laws of physics, the laws of chemistry, the laws of economics, and others, the stock market also has laws. One of these is the reversion to the mean. The current rising market will revert to the mean, drop below the mean and be full of bargains – someday. It is a law. Of course, no one knows when that day will come. That too is a law.

These renowned investors, money managers, and others like them, are exiting the market, getting into money, and accepting the resulting cash drag on their portfolios.

To whom are they selling?

They are selling to equally renowned money managers at Goldman Sachs, BMO Capital Markets, Morgan Stanley, Bank of America, Credit Suisse and others who, collectively on average see the S&P500 at 2,861, or up 5% by the end of 2018!4

Not for the highly effective, do it yourself investors using the Monday Morning Millionaire Program method.

You need to login to view the rest of the content. Please Login. Not a Member? Join Us