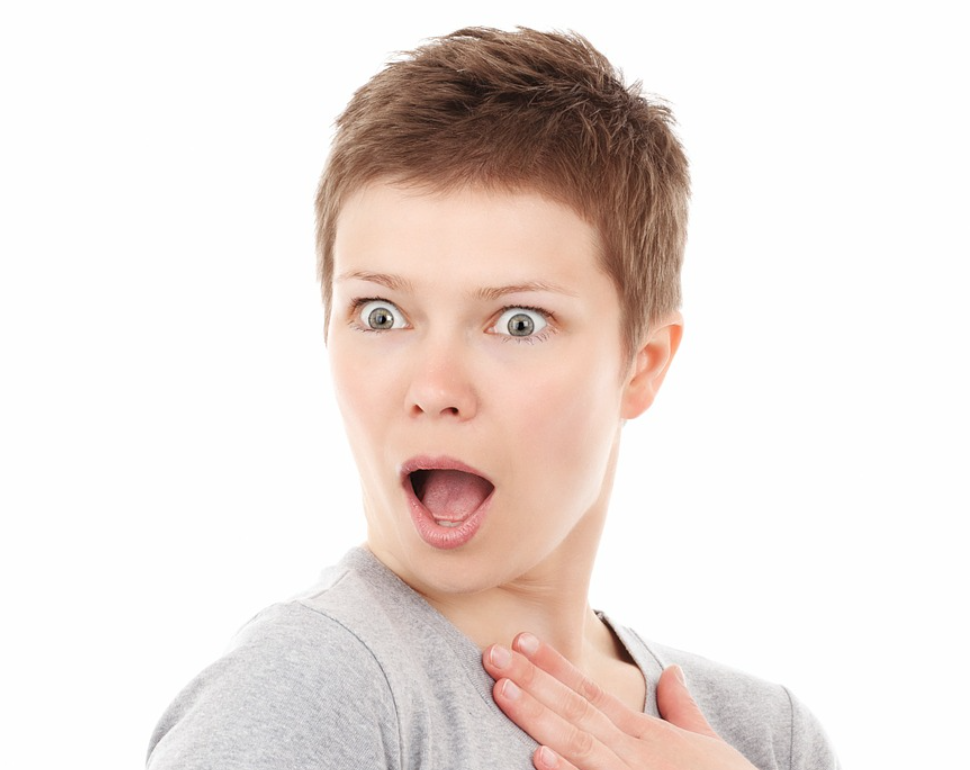 Many are surprised by negative interest rates which have attracted over 15 trillion dollars. CNBC recently published a fine article on the subject.

To control either an overheated or an underperforming economy, policymakers adjust interest rates (among other things).

If you go to a search engine and look for “negative interest rates” you will get over 200 million hits. We have yet to see one which talks about Gerald Loeb’s perspective published over 70 years ago.

“Indeed, should some super-solvent agency agree to preserve the buying power of capital for a substantial length of time at a stated fee per annum, informed people would embrace the plan enthusiastically if they felt there was any real possibility of the agency staying solvent.”

In 2011, Greek investors holding government bonds took a 50% writedown on the value of their holdings. Those who had some savings in Swiss bank accounts which actually charged depositors, lost nothing but a small service fee.

Unless they were in a Swiss bank which charged depositors a small service fee.

During the Civil War, savvy American businessmen held their savings in Swiss bank accounts that charged depositors a fee thereby protecting themselves from the hyperinflation of Confederate currency.  Through inheritances handed down from generation to generation, some of their descendants are benefiting from that wisdom still today.

There are many other examples in history.

American and Canadian investors need not worry about hyperinflation. This blog is intended to highlight Loeb’s view.