How to make big bucks and go broke. 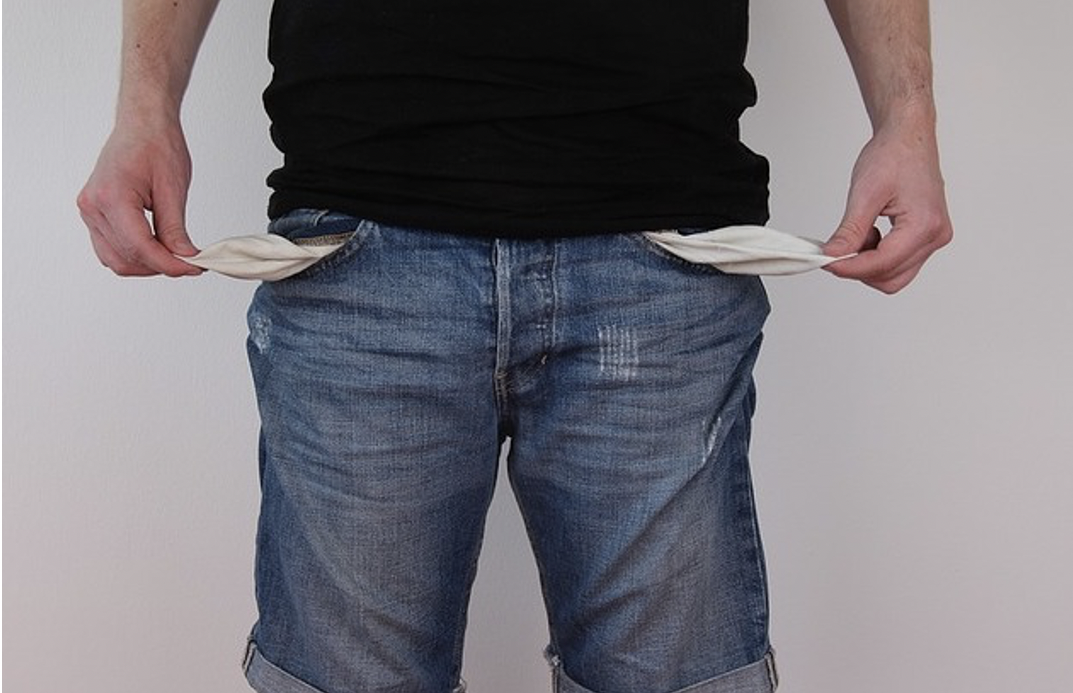 According to the American Dental Association, 96% of dentists cannot retire at age 65 and maintain their lifestyle. Do you think that it is any different for veterinarians or optometrist or any self-employed people, be they American or Canadian?

As a group, dentists have the highest incomes both in the US and in Canada. Veterinarians and optometrists are not far behind.

Johnny Depp made $750 million from his films.  Thanks to profligate spending, Depp lives paycheque to paycheque.

Robert De Niro is another example. Why would anyone want to invest in a restaurant instead investing the Monday Morning Program way? Restaurant profit margin’s are below 6% on average, at best.

After COVID-19, De Niro’s restaurant Nobu, lost $3 million in April and another $1.87 million in May. By contrast, retired Monday Morning members are making more on a Monday before breakfast than they ever did in their best week while practicing their profession.

The Monday Morning Program shows that properly selected US market index exchange-traded funds, held in tax-advantaged accounts, have been the investor’s evidence-based, best way for growing savings and are likely to remain so for many years.

A high school student could be taught to invest the Monday Morning way in one easy lesson.

Monday Morning members have the answer. Rich people, like any investor, go broke by ignoring one or more of the six habits of Monday Morning Millionaires.

There is no need to be among them.