How to get highest returns; lowest bid/ask spreads 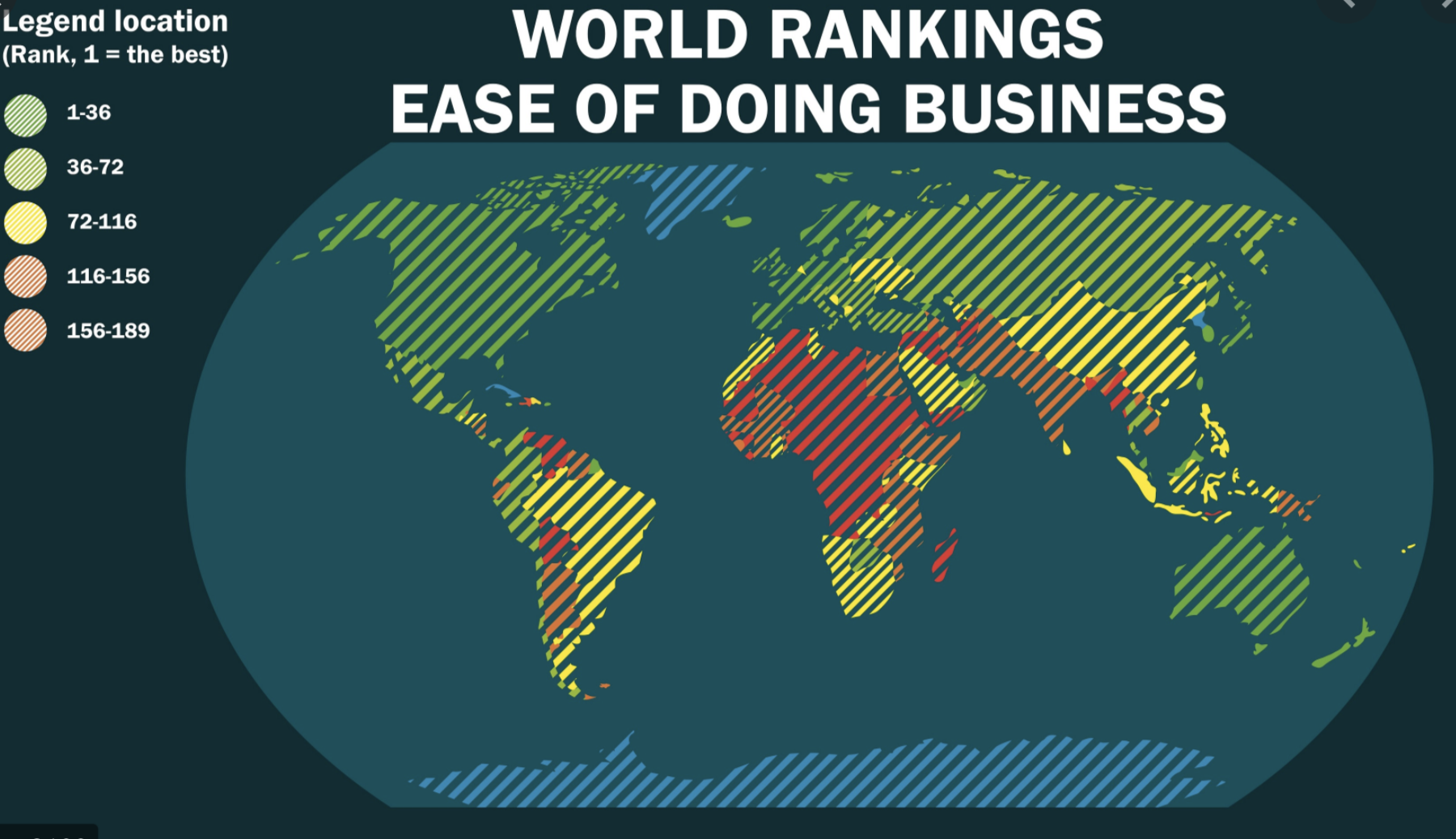 All other things being equal, the lower the cost of doing business the greater the bottom line.

Previously, stockbroker commissions used to be linear – the bigger the transaction, the higher the cost. Today, they are under $10 regardless of the transaction size. Some investment banks don’t even charge commissions. They have many other ways of making money; please don’t worry about them.

One of the ways they have of making money is the bid/ask spread. All security transactions involve a market maker. An investor selling a security sells it to the market maker at the bid price. The market maker then sells it for a higher amount, the ask price, to another investor who wants to buy that security.

Heavily traded securities have smaller bid/ask spreads than lightly traded securities. One of the advantages of the Monday Morning Program is that it encourages investors to buy an exchange-traded fund (ETF) which tracks the S&P 500 which itself tracks the American economy, the strongest in history. The most heavily traded of these is SPY; the bid ask/spread is often less than three cents per share. The others and many individual stocks are more lightly traded traded; the bid/ask spreads can be 20 times larger!

Further, successful investors who have the six habits which the Monday Morning Program promotes, don’t trade.  To them, bid/ask spreads is negligible.

The Monday Morning Millionaire Program was designed to offer compressed investment convictions. Over the last two decades, the program has outperformed over 90% of portfolios including professionally managed ones.

With fewer than 350 words, members can read this post in less than five minutes. Following and studying the links imbedded in these posts would take longer. How members manage a post depends on their level of interest and investing knowledge.