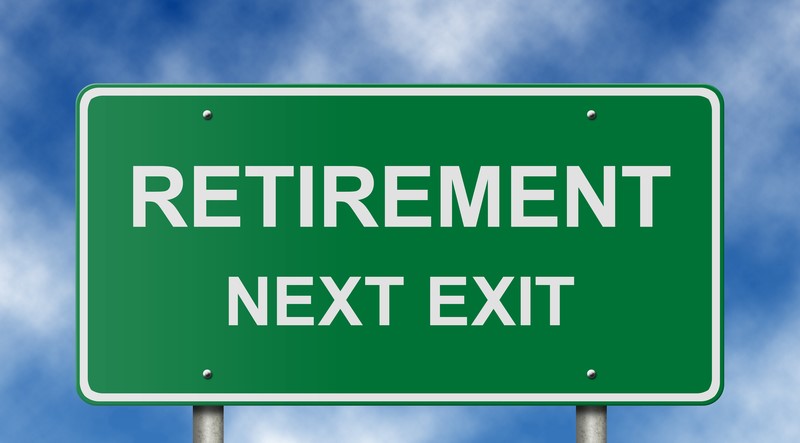 There is substantial empirical evidence that some people in western nations, Hong Kong, Singapore, South Korea and Taiwan have saved and invested their way to a comfortable retirement while outperforming over 90% of professionally managed portfolios and doing so with less than half an hour a week of effort. Some people. Considering the economic strength of these countries, it should be most people.

A 2014 Gallup conclusion was that being financially prepared for retirement is Americans’ top financial worry.  When the poll was taken in 2014, the average age at which Americans expected to retire was 66. In 2002, it was 63!

Many members and followers of Monday Morning Millionaire Program are dentists. In its annual ranking of careers, U.S. News and World Report has consistently placed dentistry in the number one or number two spot, over the years. Yet, the American Dental Association states that the average retirement age of American dentists was 66.1. In 2015, it was 68.8!

For Americans, both generally and dentists specifically, the expected/actual retirement age has increased by three years recently. (We have not been able to find Canadian figures, but likely they are similar given the cultural similarities of the two countries.)

Many commentators feel that the market crash of 2008/2009 had a lot to do with delayed retirement. Yet, highly effective, do-it-yourself (HE_DIY) investors were happy to see the market crash. What is their secret? Hint; it is not short selling.