Currency fluctuation and our portfolios 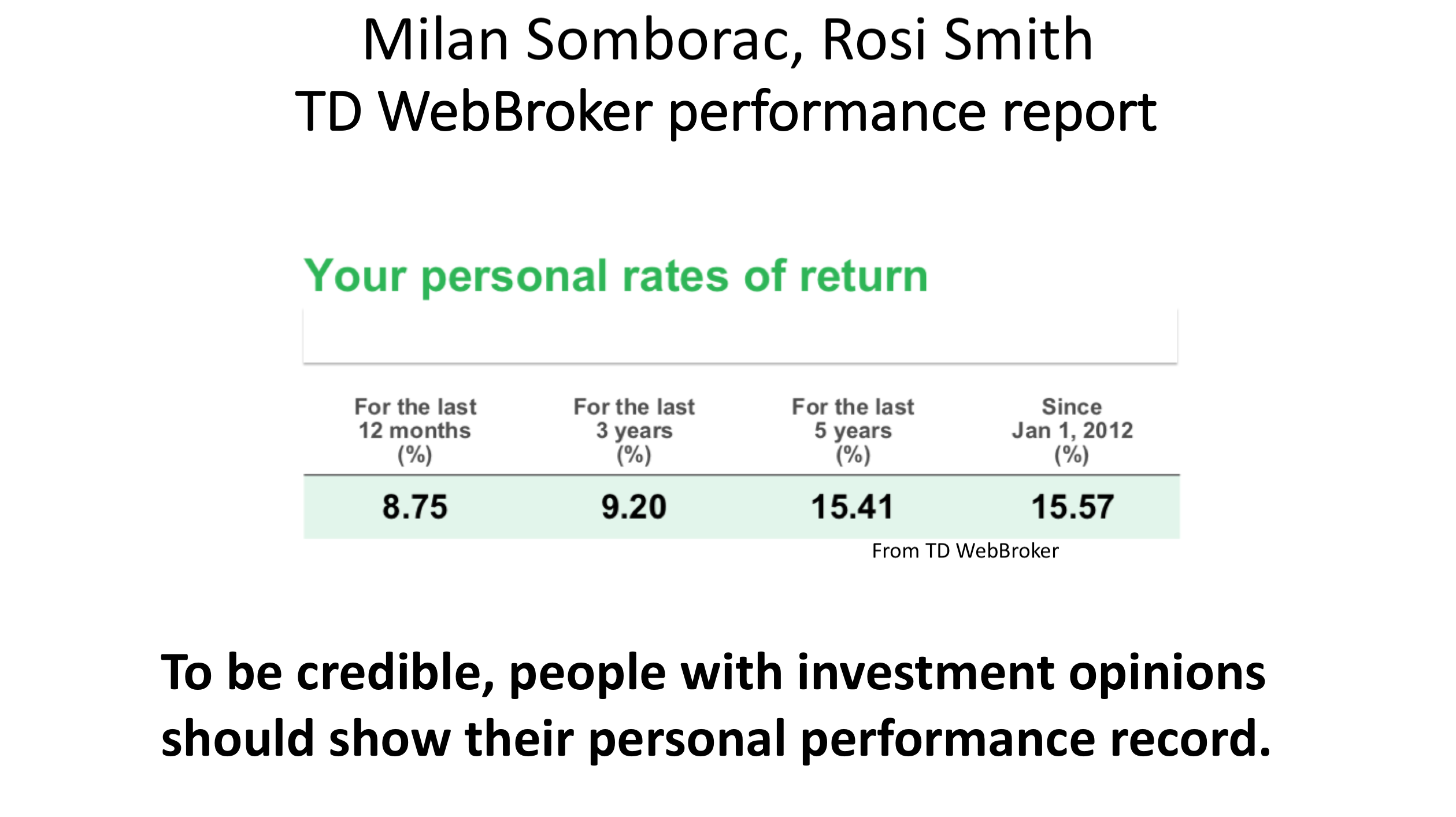 On June 20, the US dollar dropped 2 cents relative to the Canadian dollar.

A two cent daily move, that is, a 2% move up or down, is meaningless when buying a hamburger or gasoline or going to a show. We tend to ignore it. But it is a $50,000 gain or loss in one day in the portfolios of many Monday Morning Millionaire Program members. That is hard to ignore.

Let us look at the math.

On June 3, 2019, our blog Enough! How much is enough?  referred to a CNN article titled Is $2 million enough to feel wealthy?  That article mentioned an interesting survey by Charles Schwab which showed that a net worth of $2.27 million would allow most people to feel wealthy.

Monday Morning Millionaire Program members either are already there or are well on the way to getting there.

The bottom line here is that investors need to consider percentages as well as cash amounts when reviewing investing activities.