CBOE now offers an exchange-traded fund (ETF) based on marijuana 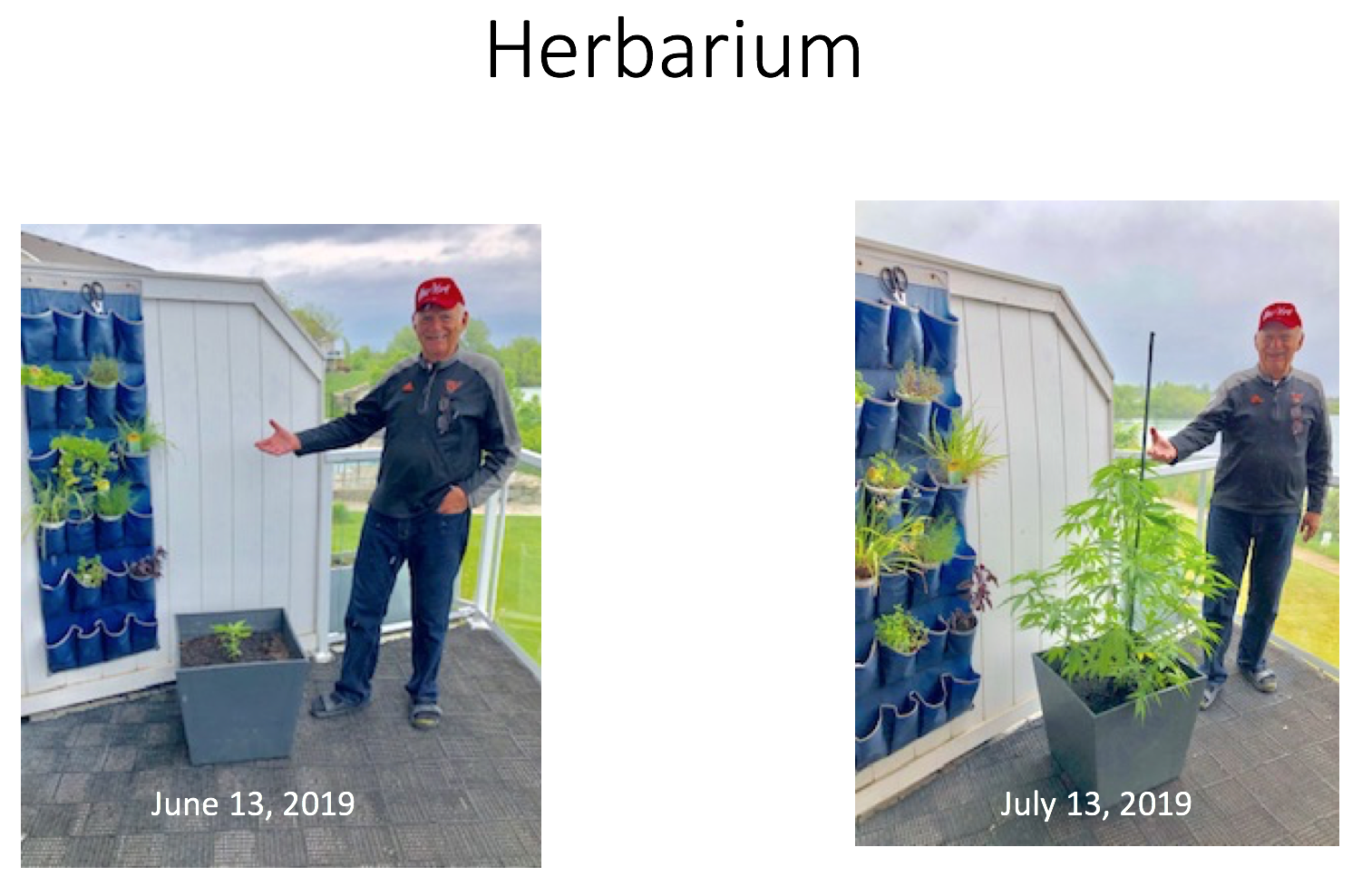 Marijuana is now legal in Canada as it is in several American States. You can see my effort above.

The Chicago Board Options Exchange (CBOE), now offers several hundred Exchange-Traded Funds. One of the latest is a marijuana-focused ETF (Cambria Cannabis ETF, symbol TOKE) launched by Cambria Investments which has over a billion dollars of assets under management.

Companies selling marijuana-based products are at all-time highs. These could fit into our members’ “fun” portfolios and some have made money speculating in them.
The CBOE and Cambria Investments will make money on these, guaranteed. So will some investors, actually speculators, if they get out in time. Most will lose money, also guaranteed.

The first three are capitalization-weighted ETFs and the last one is equal-weighted.

Their similarities are much greater than their differences. The historical performance charts of the first three are identical. RSP has done slightly better over the last decade.

Contact us and schedule a free half-hour discussion with Milan.