Bitten by the Black Swan 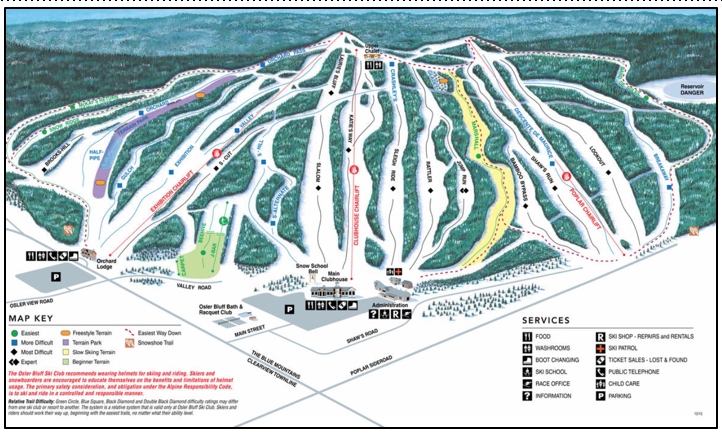 A friend and investor who used to be an owner of a ski resort has prepared some comments that are worth reading by our members.

Bitten by the Black Swan

In early March 2020 I was scheduled to be on a cruise to South America and the Panama Canal.  Luckily, the trip was cancelled, and I avoided being marooned and infected on a vessel in the canal.

My travels had been made possible when our family sold our long-held ski resort to a larger company.  While no longer an owner, I kept an eye on the resort and wanted it to succeed.

Not realizing how serious the impact of Covid-19 would be, I thought that the resort, within easy driving distance of a major city, would flourish as people would cancel out of country trips and come to our area for short “staycations.”  It turned out that people came from the city to our area, but the ski operation had to be shut down, and rather than skiing, the families took shelter in their second homes and bought only food at local supermarkets and watched videos on Netflix.

Covid-19 destroyed or, at least, disrupted, a major theme that was popular with investors.  Growing demand for recreation, went the story, especially among newly enriched consumers in emerging market countries, would boost travel, airlines, theme parks and cruise ships.  This theme was turned on its head in the March meltdown.  Most notable was the plunge in airline shares, not helped by news of Warren Buffet’s total exit from the space.

What is the lesson?   Risk lurks in hidden corners.  When I was a resort-owner I thought the major threat to the business was climate change, and never envisioned a pandemic that would shut the resort down and turn it into a ghost village.

Investing in the S&P 500 index is not without risk, but the risk is reduced by avoiding the great damage possible by threats to an individual company or to a sector such as recreation and travel.

The renowned investor Benjamin Graham, mentor of Warren Buffet, was also a scholar of classical Greece and Rome.  From the Latin poet Horace, he chose a passage that supported his method for value investing.  “Many,” wrote Horace, “shall be restored that are now fallen and many shall fall that are now in honor.”  Graham was skilled at finding the companies that had fallen and would rise again.  I don’t have those skills and will not try to do what Graham did with so much success.  I will look to SPY or VOO to deal with the problem.

The Monday Morning Millionaire Program was designed to offer compressed investment convictions. Over the last two decades, the program has outperformed over 90% of portfolios, including professionally managed ones.

With fewer than 300 words, members can read this post in less than five minutes. Following and studying the links imbedded in these posts would take longer. How members manage a post depends on their level of interest and investing knowledge.